Recently Másfél went through a creative reformation and this Hungarian band, which was originally founded in 1991, now plays their unique style in a freshly new way. A band not to be pigeon holed play a unique mixture of electro guitar pop somewhere in between jazz, drum n bass, dub, jazz, acid-jazz and modern rock. The musicians are guitarist Karen Arutyunyan, drummer Zoltán Ujj, bassist Péter Sabák and Levente Lukács on saxophone. They are regularly invited to perform at festivals in and around Hungary and have already graced the stages of Sziget Festival (they played on the Main Stage 3 times). They have also performed to many sold out crowds at international festivals and clubs throughout Hungary and other European countries including France, Switzerland, Holland, Germany, Spain, Russia, Slovakia and the Czech Republic. They have written movie and computer game soundtracks and at the end of 2005 they released their latest album, En Garde!.They work whit some of new electronics and vocals on this album. One of the songs contribute the vocalist of Deti Picasso(RU), Gaya Arutyunyan. She is member of the team by now. 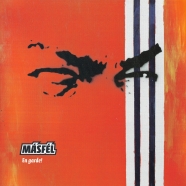 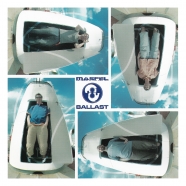 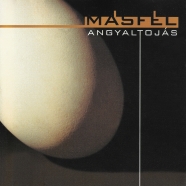 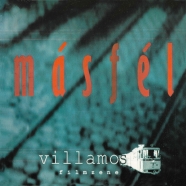 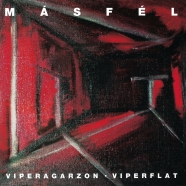 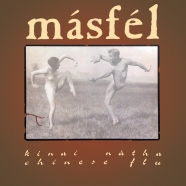 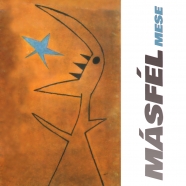 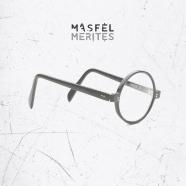